You can now visually scan your tabs for a speaker icon to quickly find the ones singing in the background. You’ll also be able to see which tabs are currently using your webcam or are being cast to your TV.

You can now use a beta preview of supervised users to help family members who may need some guidance browsing the web. Once you create a supervised user, you can visit chrome.com/manage to review their browsing activity and determine site restrictions. 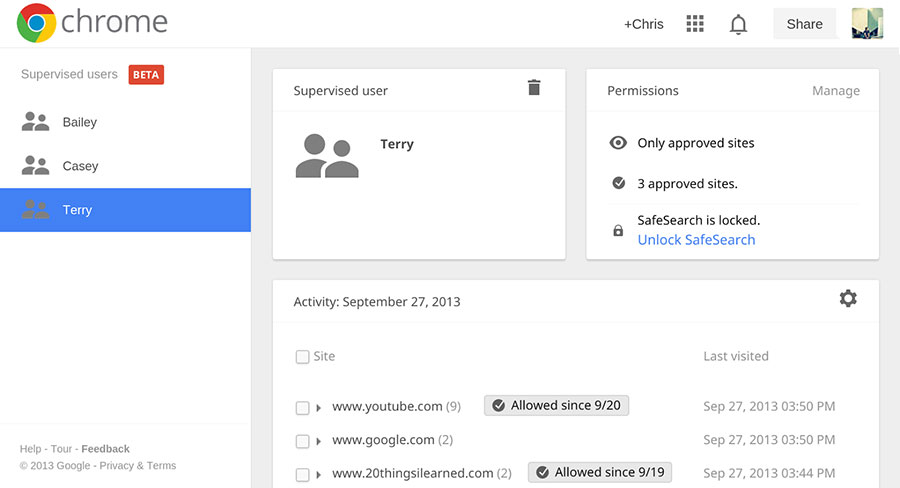 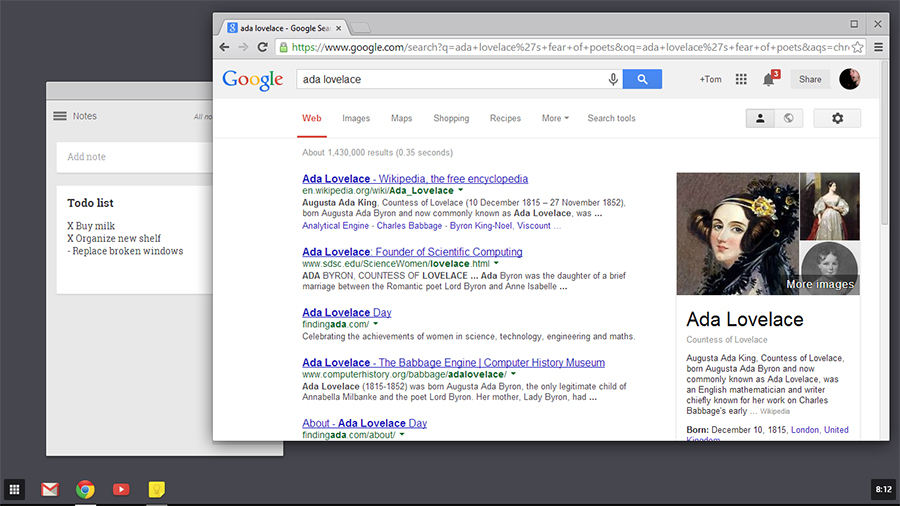 This new version also includes Google’s new malware blocker, which arrived in the experimental Canary build of Chrome last October. With this, Google will automatically block any downloads its systems have flagged as malware.

As in previous releases, Google also included the usual bug fixes, stability improvements, and so on in Chrome version 32.0.1700.76. For more details, you can check out the full SVN revision log.

Last but certainly not least, Chrome 32 also addresses 21 security issues, of which Google chose to highlight the following:

Google spent at least $8,000 in bug bounties this release. These fixes alone should push Chrome users to upgrade as soon as possible.

Tips: How To Get The Perfect Colors In Design - A Complete Color Guide05-January-2020