You are here: Home / Blog / How To Identify The Tech Product Design Problems?

‘Design is not just what it looks and feels like. Design is how it works.’- Steve Jobs. Well, that’s true. There is much more to it than features and frills. Design as a discipline comes with a purpose, yes, to search for answers to questions, to find solutions to existing problems or you can say, to sort issues people are facing. Indeed, it is not just a glam game rather a practical plan to get things going. Design, if good at identifying problems in the design, already becomes a winner in the eyes of people. The users are much open to accept it and as such don’t doubt its viability in meeting their goals.

Now, talking about problem-solving, the major challenge that arises is the ratio of problems to the designers at the task. There are so many problems ready at each stage but the designers to solve them are few. In such a scenario, how can you prioritize over problems? Are you actually targeting the pain point of the users by way of that particular problem? How can you judge that the selected problems are worth the time and effort? Tough to decide, isn’t it? Here is what you can do- 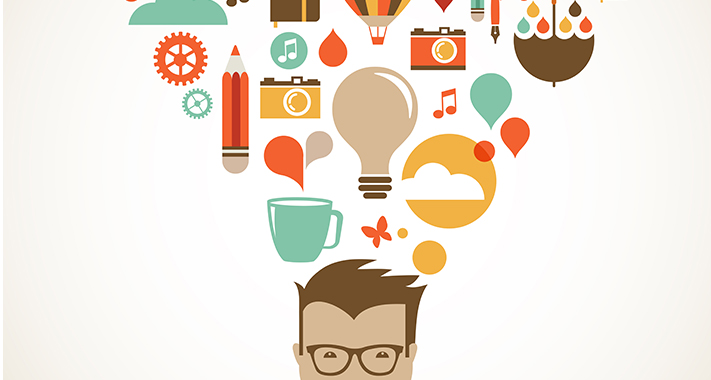 There are designers who avoid talking about aesthetic design thinking that it will dilute the very purpose. Even when they create outstanding works, the very mention of beauty makes them uncomfortable. The reason is flaunting the feature-rich work will distance them from the core design tasks. There are people who consider a design that is elevated in function, efficiency and is result-oriented as noteworthy. Even a simple white background with blue links will do. An experienced designer knows that it is not wise to invest in resources just to make them look and feel impressive.

He would rather prefer a naked design approach to create valuable products that deliver satisfaction. After all, when everything works right and makes sense, it is automatically attractive. Of course, problem-solving and raising the attractive quotient don’t go together, so why isn’t problem-solving self-sufficient? For that, let us understand what a problem is: a supposed gap between what we possess and what we desire, a scenario we want to transform to suit in our favor.

‘Problems’ are usually the issues or hurdles that have to be crossed so that the product attains the goal. It is the space between the position we are in and the position we desire to have, where the position we desire comprises of the real design that executes perfection. These are somewhat the local problems as against the global problems explained to the client. These concerns are something to be dealt with but not worthy to fulfill a great job as they are present low in the order of challenges. Examples can be a shape that enhances the manufacturing cost or information overboard on one screen or a brand that doesn’t get highlighted due to less contrast with the background.

These can be called well-defined problems as if we figure out one solution; the situation will be under control. Analysis processes and subsequent synthesis can be employed here. The method used to tackle such problems is engineers gave that the issue is well stated, potent to deal with each cause and a solution that is either true or false can be derived. Now, this doesn’t mean that engineering and design can’t go together. Here are some ways in which these approaches are distinct and yet they complement each other. 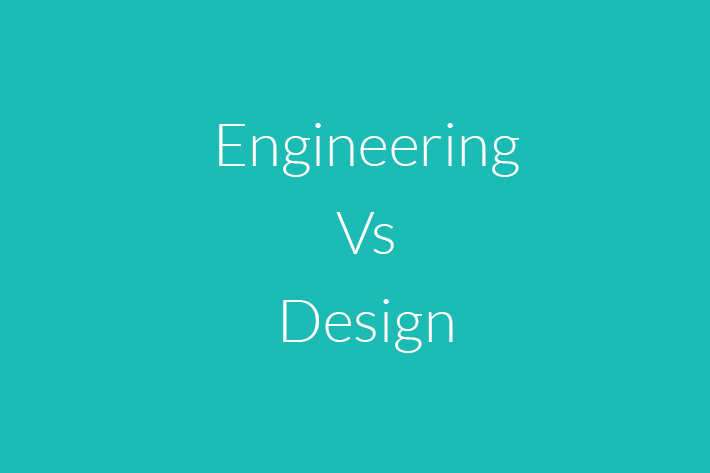 Generally, such problems involve contradiction and can be fixed with algorithmic and heuristic solving strategy. The much-preferred method in engineering called TRIZ is used for dealing with technical contradictions. TRIZ stands for Theory of Inventive Problem Solving, made by the engineer and scientist Genrich Altschuller. The next step is to automate the process which was achieved by a software called General Problem Solver (GPS) so that a universal system can be created to handle problems. 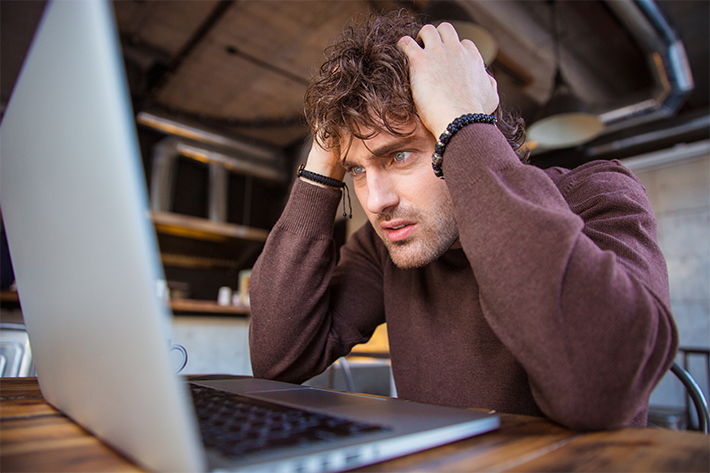 Try asking users the list of their problems and they have a big pile of issues ready to serve as an answer. Does everyone say they have a problem but are these real problems? Real problems are the ones that make us emotional. And frustration is a big cue that pinpoints the real problem. People might not be able to describe the troublesome problems, but if they are frustrated by their behavior, it is the sign of a problem they are experiencing. Frustration is expressed in various ways:-

If users are not annoyed with an issue at hand then chances are that it is not a real problem or they aren’t familiar with what a problem actually is. Don’t try to force them into thinking that they are faced with a problem; find out the existing source of irritation rather than creating matters that test patience. It is seen that sometimes users are frustrated, but don’t know the exact cause of their frustration. The thing is if they were able to express the main problem, they could have definitely found a solution too.

A good approach will be to conduct thorough user research by interviewing them or using the Five W’s method or adopting a technique that can trace what the real problem is. Once you figure out the real problem, the solution comes on its own. 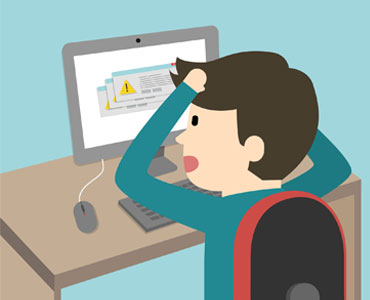 Frustration aptly points out the gravity of a problem, but don’t forget people tend to get frustrated by a lot of issues, some of which they don’t even bother to sort. And yes, some things by default become problems. Here, see if people are willing to take action against the issue and try to fix it in some manner possible. By this, they have marked the problem important and are ready to deal with it. Find out if people are heading towards action or not.

Is driving a relevant solution from existing parts on their mind? Are they onto a project that is commenced to tackle the problem? Have they started collecting information on this problem? Have software trials specific to this problem area begun? People are good at counting problems but the fact is that they have little time to deal with these. It is best to proceed to action to channelize your design effectively.

Action, undoubtedly, is necessary for suggesting the seriousness of a problem, but still, it isn’t the best way to churn out a solution. If people are determined to solve a problem they will spend money to get away out and will appreciate a design that made it possible. Below are the needs where people will spend money-

People don’t have the clue how to solve the problem so they hire consultants to take the task at hand. When stuck amidst the chaos of problem-solving, it is always better to get someone who recognizes the nature of the problem and has a set direction in mind. Thinking too much about a problem can complicate it further.

This implies that the present tools are not that super-efficient to deal with the problem but still worth the investment to get it sorted. If you are ready to build yourself to match the gravity of the problem it means that you have marked the problem important in your list. 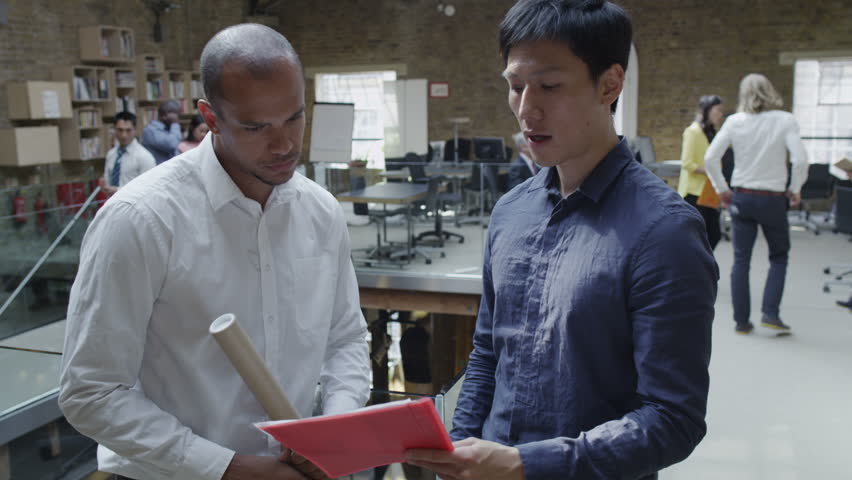 It is always better to set the problem to the designer so that the necessary requirements can be met for a specific goal. But remember that these requirements are just a model for the problem. It is a common scenario in design to come across problems that are not clearly stated or expressed with details. A product that leads to frustration when used pinpoints towards a problem but it may not state what exactly is wrong, but this is where a designer can dig out opportunities from the container needs. These are the situations where a designer has to make the best use of his abilities.

Figuring out problems is a major trait of design and so is redefining and dealing with the rigid tricky problems that are complex to handle, owing to their indefinite requirements. Generally, it is not easy to express the gap between the current state and the wanted state. It is because the wanted state may not be clearly expressed yet or is still kind of an illusion. It is really tough to make comparisons in these states because of the distance in the form and level of what we have and what we desire. We can’t presume that it is a regular design problem at any stage in the design process. Solutions derived along the way are not different and don’t suggest the end of the problem by any means.

They are either good or bad, better or worse but not true or false. The end is a stage of suitably contented balance. Design in itself is a satisfying process. Taking decisions without detailed information and passing satisfactory solutions rather than optimizing and generating an optimum result is a unique attribute of design. 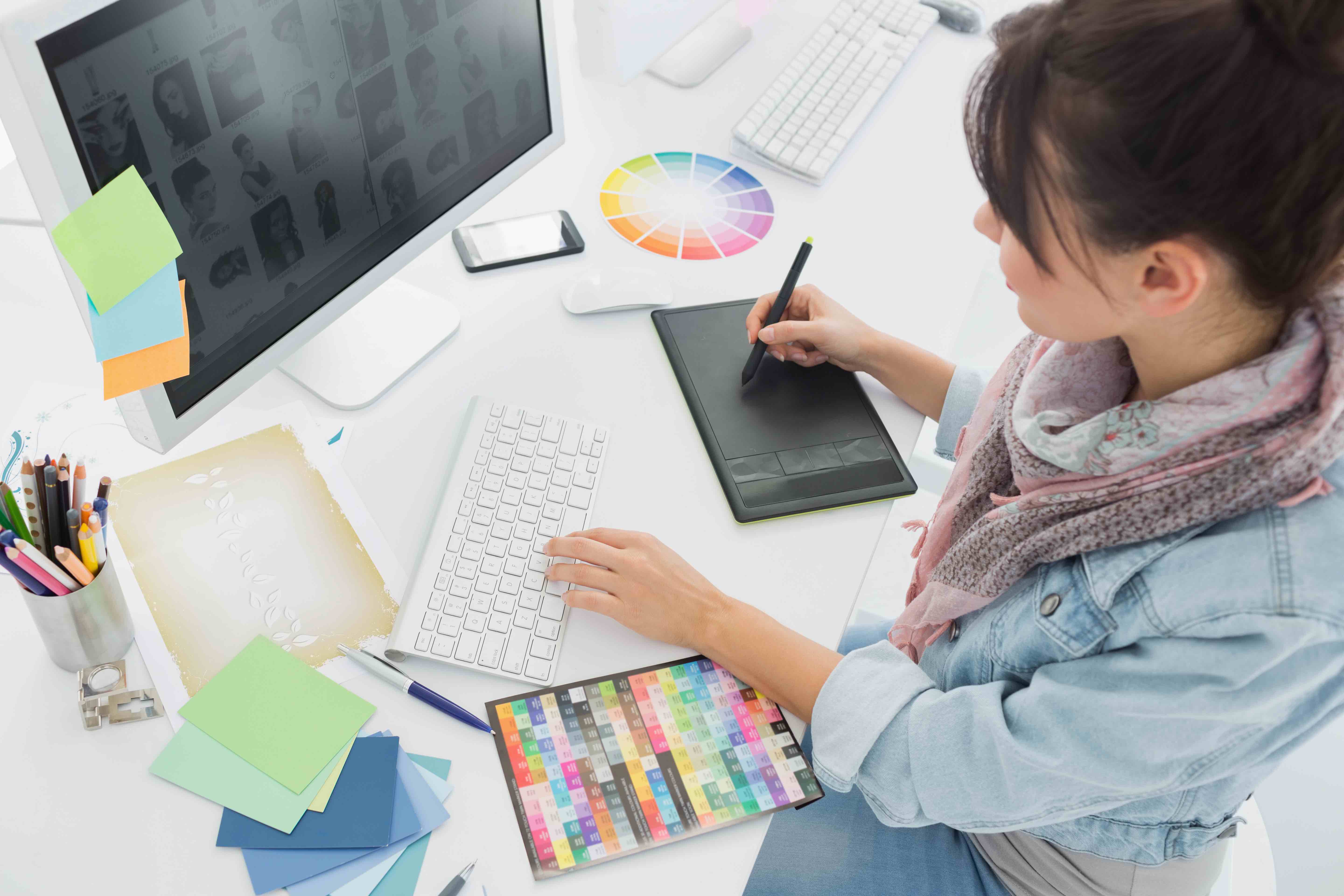 It is the ability to prioritize that sets the UX designers apart. They have to decide the order of importance, be it the people they design for or the features they incorporate or the elements on a page and yes, even all the problems they chose to deal with. But deciding upon problems is not a simple task as people are not easily satisfied with the improvements they are seeking. It is always advisable to focus on the factors that whether people are annoyed or taking action and most significant spending money or not to be sure to sort out the core problems of the clients and customers.

Design in itself is a problem-solving activity in which the major work is to figure these problems and only a part is to fix them. Designers are responsible for decomposing the problems systematically as structuring is significant throughout the process, not just the beginning. You have to understand that the problem and solution find their way together. Just like design is used for problem-solving similarly it is involved in the construction from the slight info given.