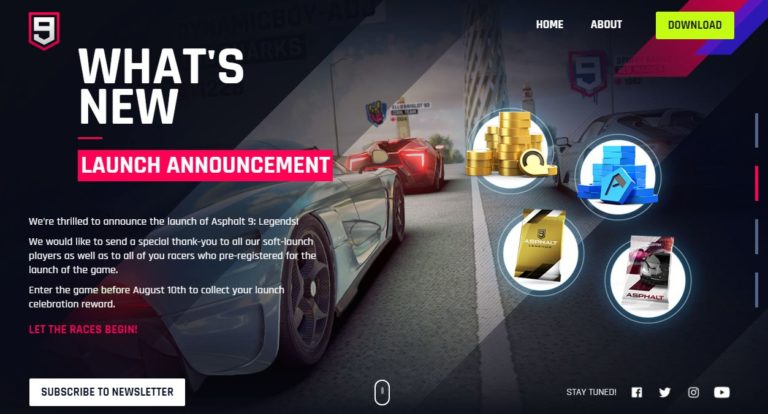 Explore the world of the fifteenth FINAL FANTASY in the palm of your hand. 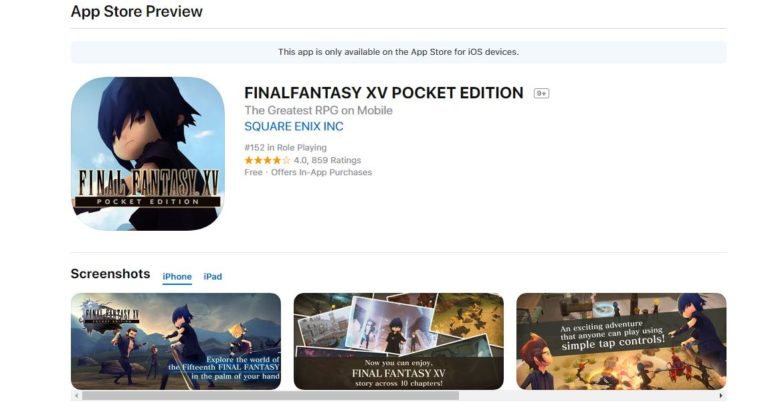 HQ is an app and trivia game, released in August 2017 on iOS and later for Android on 31 December 2017. HQ is the live trivia game show with cash prizes. Every day at 9 pm EST. Weekdays at 3 pm EST. 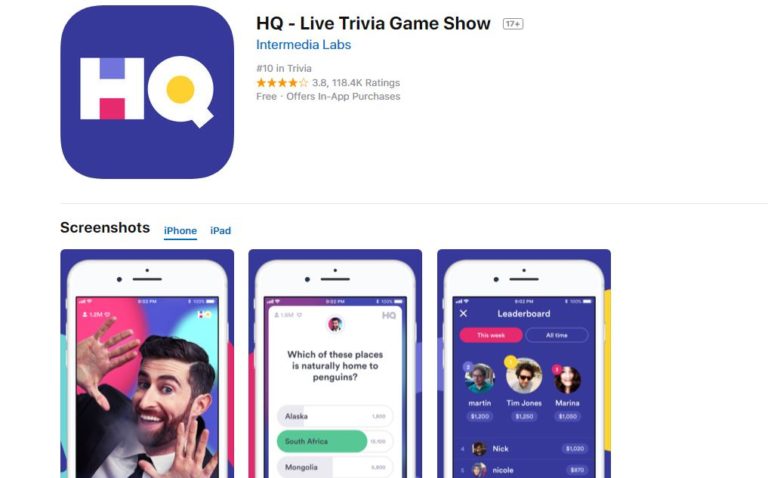 4. The Battle of Polytopia

The Battle of Polytopia is a turn-based strategic adventure. It's a game about ruling the world, fighting evil AI tribes, discovering new lands and mastering new technologies. Polytopia is the first game from the indie game studio Midjiwan, based in Stockholm, Sweden. 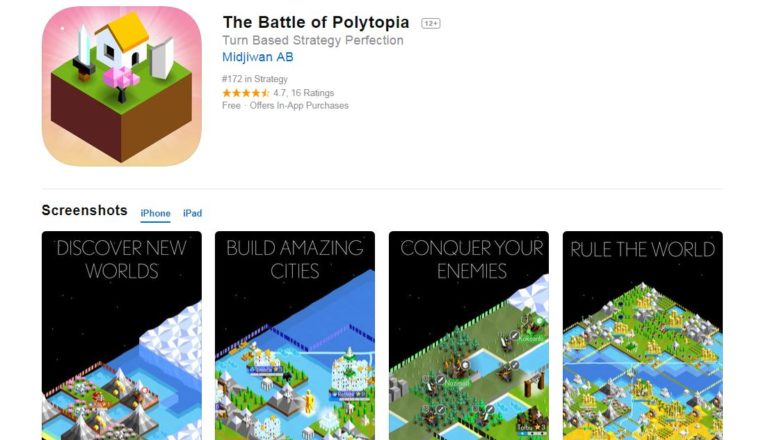 Monument Valley 2 is an illusory adventure of impossible architecture and forgiveness by ustwo games. Guide a mother and her child as they embark on a journey through magical architecture, discovering illusionary pathways and delightful puzzles as you learn the secrets of the Sacred Geometry. Sequel to the Apple Game of the Year 2014, Monument Valley 2 presents a brand new adventure set in a beautiful and impossible world. 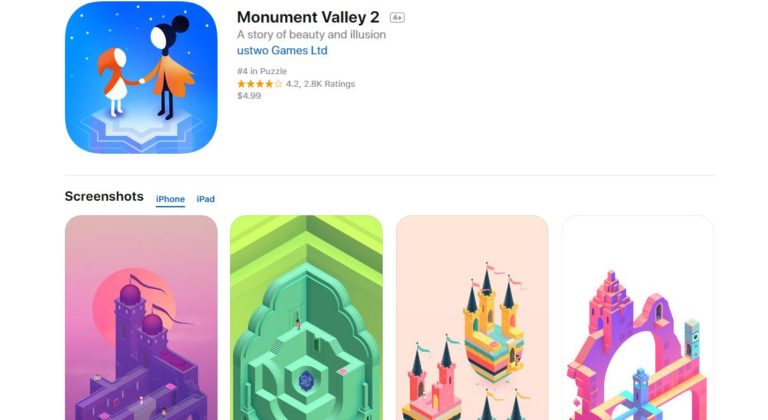 6. The Walking Dead: A New Frontier

The Walking Dead: A New Frontier is an episodic graphic adventure game based on Robert Kirkman's The Walking Dead comic book series developed by Telltale Games. 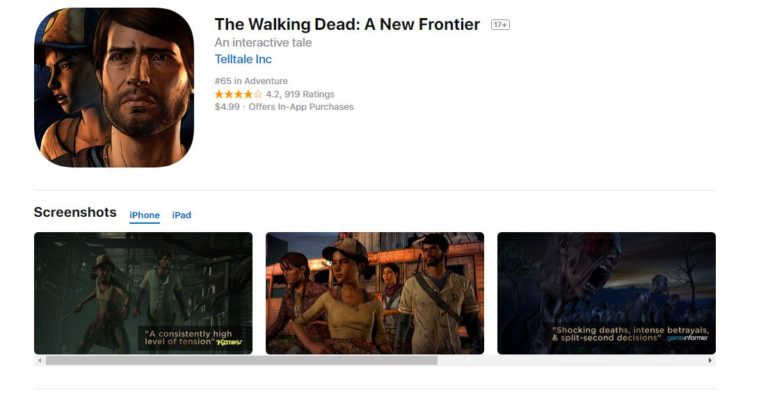