You are here: Home / Blog / Text to Speech Software: A Comprehensive Reading Approach

The creation of synthetic speech has been a challenge and a striving effort since forever in human history. From around mid-1970s to early 1980s computer operating systems began implementing speech technologies and text into voice over audio found its place in the mainstream. The popular example of its early implementation was set by the famous physicist Stephen Hawking when he first used it for his voice in 1983. As the then two-way paging industry started using it, they realized the voice sounded natural however it lacked perfection. 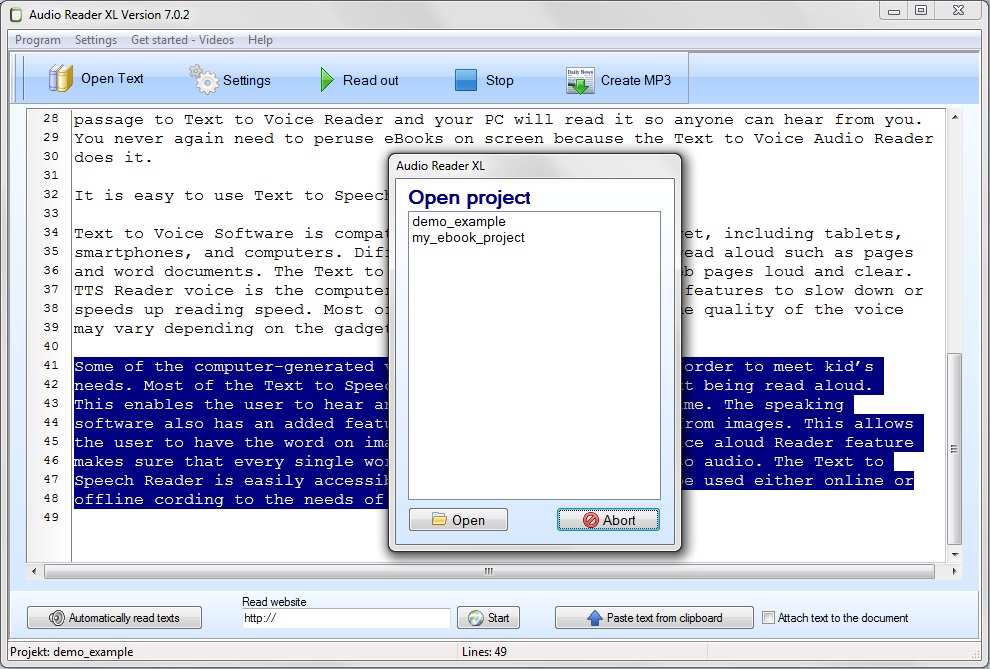 This revolutionary invention has evolved from supporting user interfaces formerly limited to text interactions, to support audio interactions by coupling with voice recognition. TTS technology turned out as a cost-effective and speedy option for voice over(VO) production and in the future, it seems that it is going to dominate VO applications that require localization. Today an innate synthesized speech has been adopted by numerous people. Let us explore why.

What is Text to Speech/TTS?

In simple terms, TTS is a software that converts text into verbal speech. Examples include voice GPS directions or practice reading instructions used in bimodal learning by challenged students.

TTS allows Windows to convert on-screen messages to voice audio in order to make their operating system accessible to the visually impaired. “http://www.ttssoft.org/” products allow corporations and even users themselves, to rapidly translate content into a precise voiceover as computers can now read out loud.

Who can benefit from TTS? 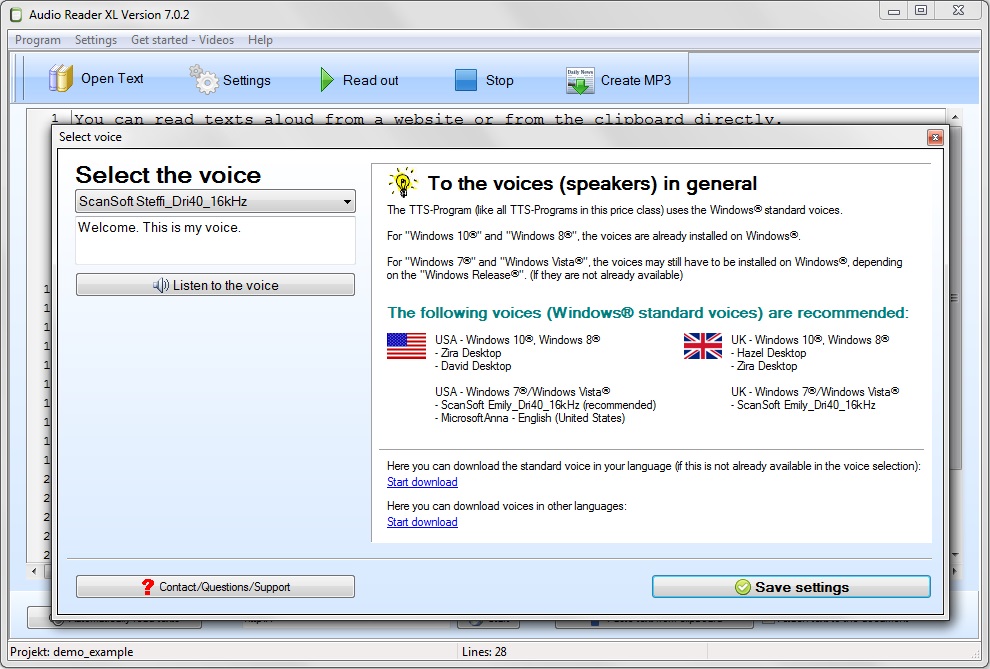 Engineers and linguists have brought synthesized speech to life so that everyone could benefit. Below are few beneficiaries for whom TSS is making a difference:

Where to find excellent Text to Speech Software?

I hope you are now ready to join the text reader revolution. The next obvious question is where to find a TTS that is not just a boring robot voice and has minimum system requirements. soft offers Text to Speech Software that helps you choose the voice that is most comfortable while it works on all Windows versions and is available for free to download!