You are here: Home / Blog / 12 Benefits of Using Node.js For Web Applications

As the newfangled technology continues to invade the industry, more and more startups are joining the league and trying their ways with the latest innovations. Now a cutting-edge entry is Node.js which has not only pulled the startups but even carved its niche in the giant enterprises. It is seen that whenever there is a new wave in technology, the IT market raves about it for the first few months only to find it lost later, but let me tell you, Node.js stands fresh as an exception. Before we explain how Node.js is a game changer, let us understand what it is and how it works as best amongst its competitors.

The Basics of Node.js

Node.js is an open source, cross-platform built on Chrome’s JavaScript runtime for fast and scalable server-side and networking applications. Being an interface to the V8 JavaScript runtime, it enables event-driven programming to the web servers through super-fast JavaScript interpreter that runs in the Chrome browser.

Node.js works on a non-blocking I/O model that makes it clean and usable, ideal for the data-intensive real-time applications that have to perform in varied environments. Beating the conventional pattern, Node.js has bought a revolution in the development circle and has become the sought after option for brands like Yahoo, eBay, Walmart etc.

Undoubtedly, Node.js is truly a blessing for a developer and must be taken to use by every enterprise. Take, for instance, chat applications which rule the market run on a lightweight, speedy and high traffic model and should adopt Node.js to develop a data-friendly real-time application that works in various environments. Experts might object that the two-way channel has been present since long in the form of Java Applets or Flash, but in reality, they were redundant platforms using web transport protocol just to be circulated at the client side.

Further, they were employed in non-standard ports and worked in isolation with the help of additional permissions. Node.js has proved to be a great milestone in IT market and has become a sure shot savior for heavy load web applications. Developers have got a swift move towards huge performance gains by giving the users advantage of end-to-end JavaScript experience and thus developing class apart real-time web applications.

Still far from Node.js? If high performance and scalability, as well as short web development cycles, tempt you enough, it is high time you adopt Node.js. Here are some reasons that will convince you further-

Companies are in awe of the speed at which Node.js functions. It runs on the V8 engine developed by Google that uses JavaScript into native machine code and operates at a super speed. Node.js spares all the trouble involved with forming separate threads and instead uses a single thread, that is, the event loop that takes care of all the asynchronous I/O operations. Major actions in web applications including reading or writing to the database, network connections or file system can be performed quickly with this suite.

Node.js empowers the organizations to create quick, robust network applications that can tackle parallel connections with increased throughput. It does not slow the working by any chance, but the developers need to be careful while writing the codes and the applications will get onto the right track.

Enterprises have benefited majorly with this feature, for example, LinkedIn opted for Node.js from Ruby on Rails for the purpose of their mobile traffic and that reduced the number of servers from 30 to 3. This also made the applications 20 times swifter. Even PayPal recorded a 35% decline in their response time at the same time doubled requests per second after using Node.js applications.

Generally, in web platforms, HTTP request and response are considered two separate events but actually, they are data streams. This feature can be utilized to its fullest with Node.js to create some of the best attributes like processing files at the time of uploading time as this can reduce the overall processing duration when data comes in the form of streams. The same can also be deployed at the time of real-time video or audio recording.

JavaScript is present now in the browser as well as the server just because of Node.js. Be it the browser or server, Node.js code runs in a similar manner and is flexible in usage. If an enterprise questions the logic for the browser to be shifted on to the server, it can consider Node.js code migration.

Worried about low-level sockets and protocols? Let that be a thing of the past as Node.js is here to build real-time web applications at a lighting speed just in the same time required to make a simple blog in PHP. The suite is a clear winner in multi-user real-time web apps as in games and chat apps.

The event-driven architecture caters to both the client-side and the server-side that is written in JavaScript and thus the synchronization process is fast and orderly. The event loop through web socket protocol which works on TCP handles the multi-user function and prevents the overhead of HTTP for web development.

The database queries for new NoSQL databases like MongoDB, CouchDB have the JavaScript framework. Developers need not to modulate the syntax differences while uniting the Node.js and NoSQL databases. Node.js aces with real-time web apps as the JSON stored data format enables it to run without any obstacles in data conversion and mismatches, not like Ruby on Rails platform that needs the same format from JSON to binary models. 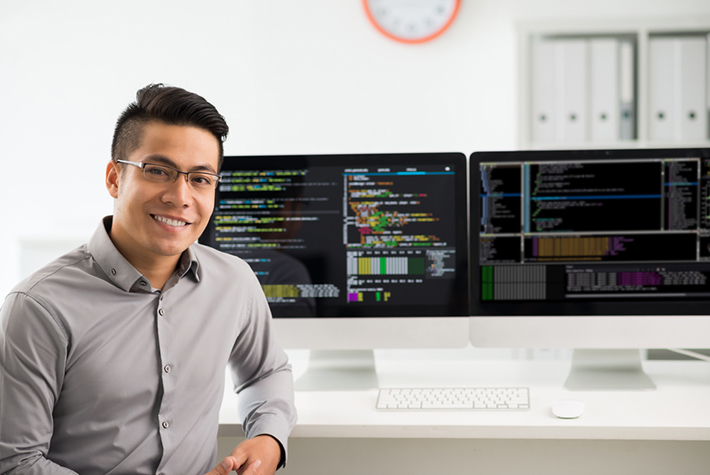 Node.js allows developers to write JavaScript for both the server and client thus making it convenient to transport data between the server and the client to coordinate the working simultaneously. Meteor, a web app framework created via Node.js supports the same codebase for the client and the server.

The data changes made in the server appear instantly in the client and the web page that shows this data automatically makes the updates. Node.js suffices all the needs of the development process and renders fast scalable network apps. 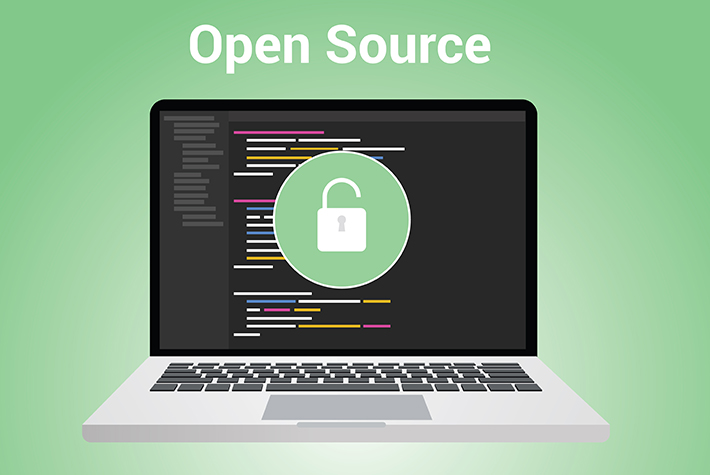 As Node.js is an open-source technology, it gives an edge with a shared repository of dynamic tools and modules. The amount of modules that are more than 60000 in the Node Package Manager (NPM) has risen with significant growth and is on the point of beating the RoR (Ruby on Rails) platform. Given that NPM is robust and super speedy it aids in making the dependency management perfect. With the wide popularity of Node.js, the node community is getting stronger day by day.

8. In Charge With Proxy Server

Node.js comes to rescue to proxy different services that have different response times or for collecting data from diverse sources. For example, if there is a server-side application that deals with third-party resources, save videos or images, or gathers data from various sources then Node.js can come handy as Proxy if the company lacks the infrastructure for proxy or needs local development in such scenario.

All the Node.js programs are crafted using JavaScript which implies that the silos that were present between the frontend and the backend developers are split entirely thereby, increasing the effectiveness of the web development process at different enterprises. Organizations can combine the frontend and backend teams together into one unit for smooth functioning by getting rid of the inter-silo dependencies.

A good example is PayPal which has enhanced its developer productivity by employing Node.js. It took half the number of people to build an application and it was created in less time with high productivity from developers. 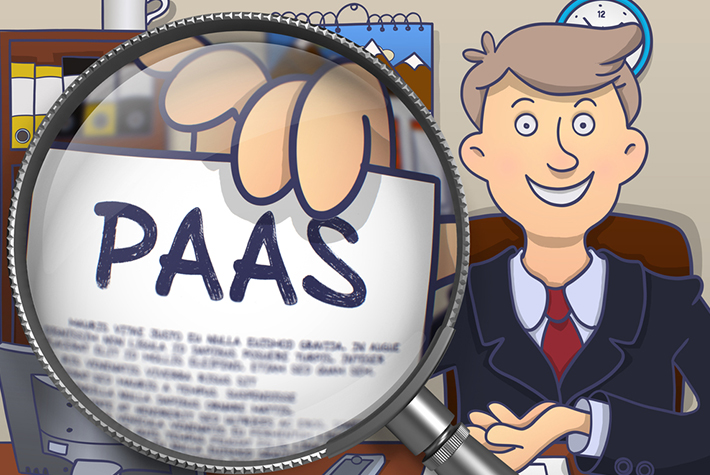 As more and more developers are shifting towards Node.js, hosting is also gaining momentum. PaaS (Platform as a Service) service providers such as Heroku and Modulus are officially allowing node deployments without any problem.

Node.js is very efficient in managing asynchronous I/O from the root and is competent enough to solve the common web and network development problems. Besides the speedy JavaScript performance, the heart of Node.js is the Event Loop. To handle numerous clients, all I/O rigorous tasks in Node.js are undertaken together.

Besides its core competencies, Node.js consists of a flourishing open source community that has delivered many outstanding modules, making the Node.js applications shine all the more. A popular one is Socket.io, a module to handle constant communication between the client and the server allowing the server to push real-time updates to clients. It operates on the best technology used to form these links away from the developer, particularly for specific clients. 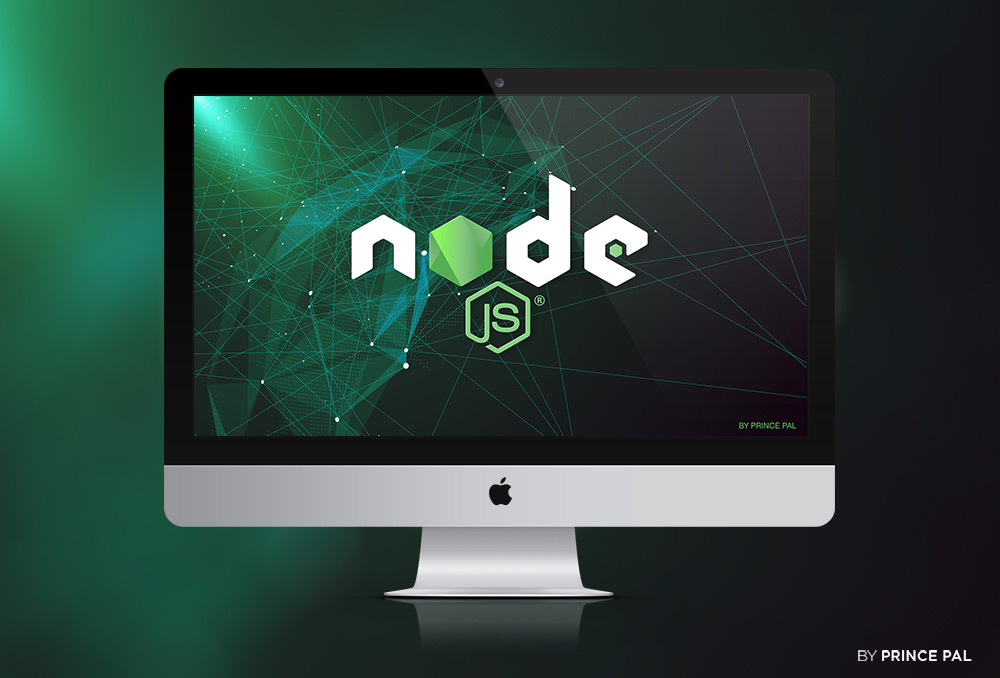 If real-time web apps are what you are looking for, Node.js is the best choice as the technology has all the features you want and will deliver excellent performance. The framework is also great to create APIs and handles requests that are I/O based and demand scalability.

In a crux, if you desire to reduce the programmers to build a new product or decrease the page load by half or retain the employees for a longer time or for that matter, keep both the developers and customers happy, Node.js can become your key to the door of development success when you choose the best NodeJS Development Agency.