You are here: Home / Blog / 5 Techniques To Decrease App Uninstalls

Anybody who owns a smartphone or laptop has definitely gone through the motions of installing apps to maximize the functions of the device.

Conversely, apps that don’t do much or have been neglected are often uninstalled to free up precious memory space with newer, more advanced-apps that deliver a wider array of functions taking their place. This can be a boon to developers, who have spent considerable time and effort to make them happen.

To make sure users don’t decide to uninstall an app your team worked hard for, here are a few techniques to keep them to a minimum. 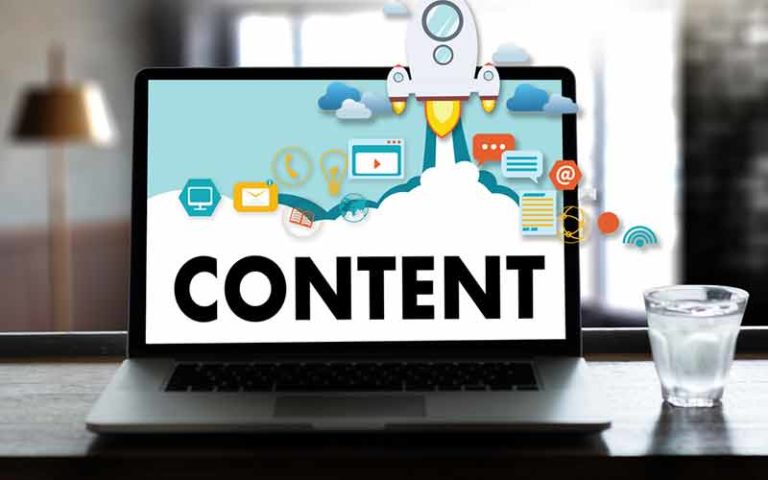 Users would always lean towards continuously using apps that have a clean and simple user interface, but developers who simplify an app’s UI tend to overdo it, leaving insufficient material for users to work with.

To remedy this, apps should have enough engaging content so that users can stick to using them on a frequent basis. Chat apps like Viber have been providing new stickers on the regular, and Spotify has included trivias shown through a pop-up while a song is being played. With just enough content to keep users engaged, apps are more likely safe to stay on their device.

On the flipside, one important thing to keep in mind is to not overwhelm first-time users with tons of features without a clear enough walkthrough on how to use it from the moment they open the app. The KISS principle applies to this, which should give first-time users, as well as the most tech-challenged users an easy time to learn the ins and outs of the app. 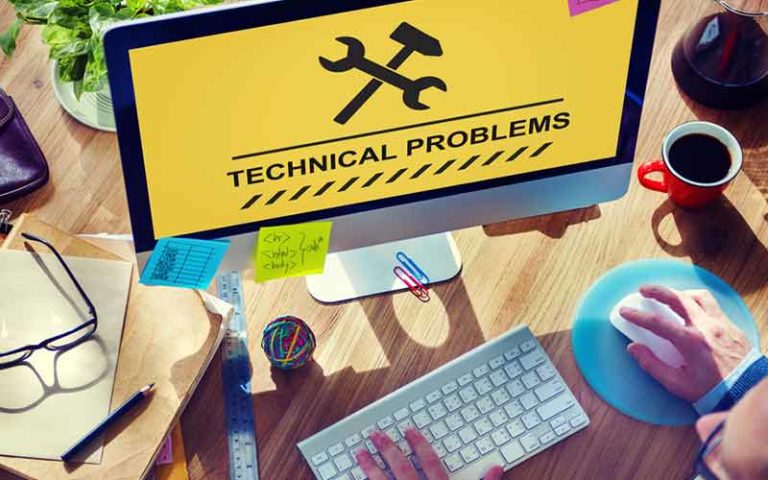 One of the most annoying things that can ever happen to users is having an app crash on them while using it right in the middle of something important.

This could instantly make them decide to remove the app in its entirety while leaving a bad impression that may translate to never recommending the app to anybody else. Or worse, convince another user who has the same app to uninstall it. Make sure you run test thoroughly to identify the glitches and resolve them immediately on your next release of the app’s upgrade.

Technical difficulties cannot be prevented, but one way to address this to avoid losing users and have them remove the app on their device is to always keep users in the loop if something goes wrong. This includes announcements that a problem has indeed been identified, followed by possible troubleshooting steps to resolve the matter quickly.

3. Refrain From Displaying Too Many Ads 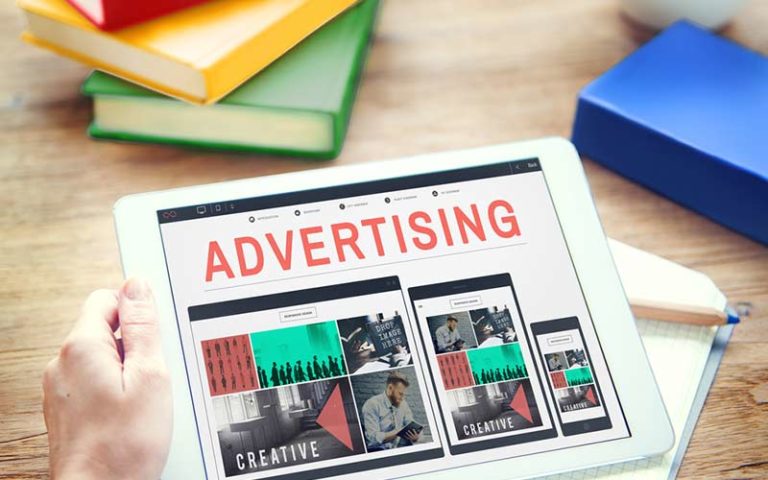 If you think a crashing or glitchy app is at the top of ‘the most annoying things that could happen when using a smartphone’ list, number two would be those annoying ads that pop up at the most inconvenient of times while using it.

Ads are understandably necessary for apps since they are a major source of funding to keep them up and running, but always remember to avoid going overboard. Subtlety should be encouraged despite the need to market an ad and generate leads to avoid driving away users.

4. Offer Something of Value

They say ‘necessity is the mother of all invention,’ which is the reason we have countless apps that are just waiting to be downloaded from the app store. For each app, its purpose is to fill a need, so it must be of value to your target users.

And while apps are designed to provide service in their own niche, they are essential to a user to some degree—be it for entertainment or an aesthetic purpose. If your app does nothing but eat up a lot of memory, expect it to be rendered useless and uninstalled pronto.

5. Avoid Asking Too Much Information 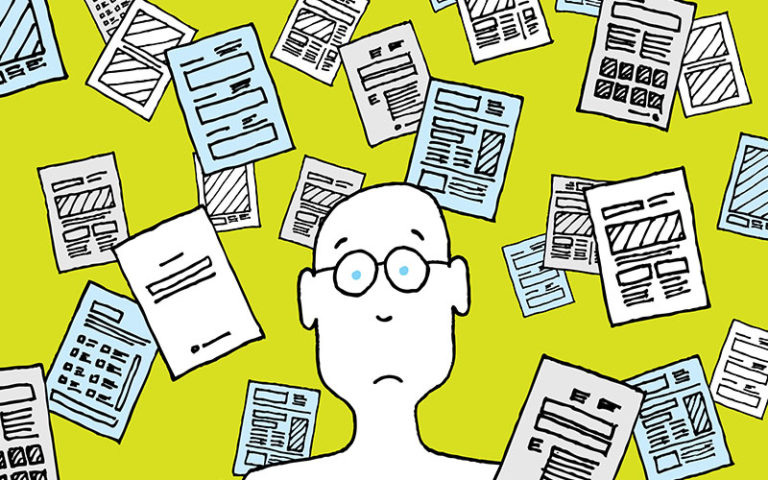 Many apps require users to log in their information before giving them access to the features. The most basic are a user’s name, email, and password, which is where they should stop.

Asking them to enter more information may give them a good enough reason to decide it’s not worth using the app.

And with identity theft becoming increasingly common, users would rather use a different app instead of giving away sensitive information just to sign up for an app’s service.

With 75 percent of users uninstalling apps in the first 90 days and only one out of four people who download an app use it only once, these techniques can help improve the numbers and keep them on board.

Make sure they are engaged with the right amount of content while rectifying errors on a regular basis. Improvements should also be a must to stay up-to-date and keep up with the competition.

Remember, there will always be room for this. With an app meeting all these criteria, chances are it will stand the test of time in the world of tech. 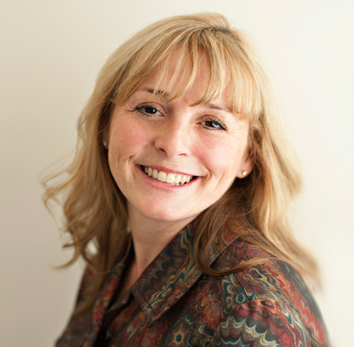 Dai Carillo Product and Data Strategist at PureB2B
Johanna Rivard drives the product and data strategies at PureB2B, a lead generation company. She’s a two-decade veteran of the online publishing, B2B demand generation, and technology media markets. When not in the office, Johanna enjoys her family, fitne