You are here: Home / Blog / All You Need To Know About UI/UX Design Studios

The design community has been raving about the design studio methodology for quite some time now. To get to the dynamics of the design studios, the designers need to go beyond the periphery of design and take into view other factors like social psychology and behavioral economics. When it comes to design problems, we get into action only as and when needed. As soon as teams come across a design problem, they try to fit in the very first idea that strikes them as the solution.

And if that turns out to be amiss, they pick up a different track. Now, design studio methodology, on the contrary, works on more systematic lines. Although several variations have been suggested as in Ungar and White’s first 2008 case study in respect to this methodology and further even Will Evans put forth more refined additions, but in the end, there is one basic flow they all adhere to. 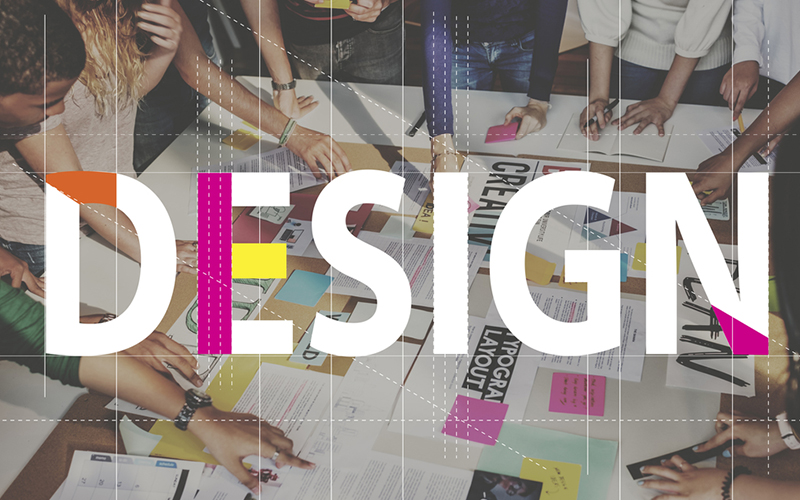 A design problem is conceived and then a team of designers, developers, and product managers gets to work and rack their brains. The ideas that are generated are then open to criticism and feedback amongst the other members of the group. After repeated ideating and group discussion, apt ideas are zeroed upon and a final outcome is produced. How come this beats the conventional methodologies? There are two plus points- 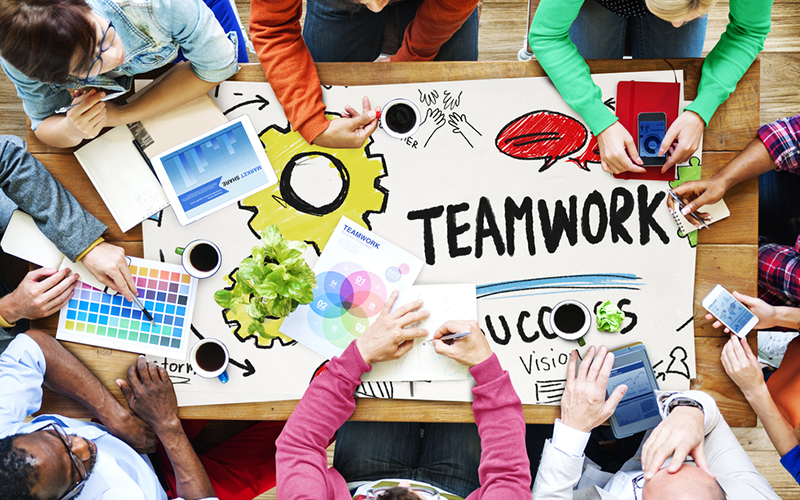 In the usual make do design approach, as stated above, a team explores on a single idea and scrutinizes it. As they proceed, there are more chances that the team will miss out on the faults in the suggested solution or devise super alternatives. If the result is zilch, they get in search of better options, but generally confirmation bias tends to deter the pace of the team and reduces it to its original sub-optimal path. The drawback here is that the team overlooks other, potential solutions that can be of great use.

Design studio cuts down confirmation bias by firstly, setting in a clear brainstorming period, which registers lots of ideas to be explored, before actually being loyal to one. Actually, design studio methodology can improve upon a point more by recognizing and rewarding the great extent of ideas generated. It is seen that the ideas congregate after the initial brain work, so it is recommended to get a pool of ideas ready with you. 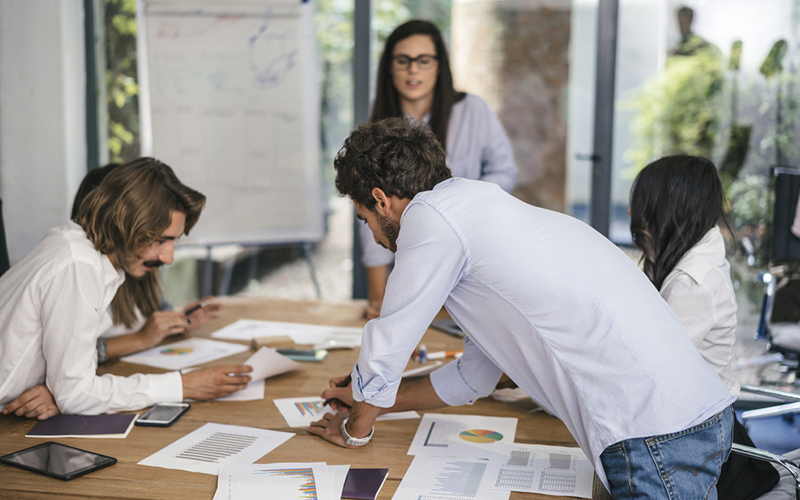 Also, design studio fires against confirmation bias. Confirmation makes individuals complacent with their earlier ideas posed during brainstorming. Thus they evade group thinking by being self-satisfied with their own ideas before even coming across other people’s ideas.

Design thinking has its own concepts of divergence i.e. devising new alternatives and convergence i.e. amalgamating distinct ideas. For the majority of the groups, convergence is pretty natural; people are understanding and don’t clash in the expression of ideas, so ideas are merged and incorporated quickly. Divergence, on the other hand, is deliberate and thus, design studios are excellent for executing this important step. 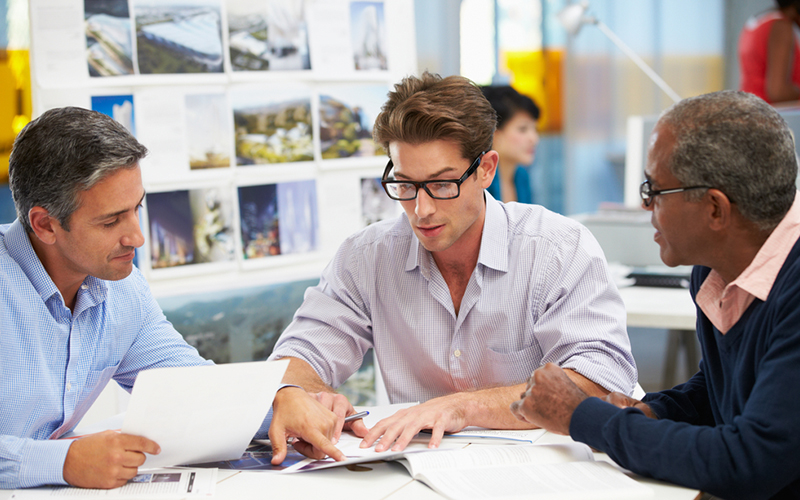 The best part is that the design studios stress on large groups to deal with a particular design problem. It is rightly said that two heads are better than one. Definitely, diverse groups are any day better than uniform groups. In the 1960s, scientists created a complementary task model that emphasized that groups outshine individuals as they combine the best of talents and resources. This thought very much feeds our common sense today.

Research posts 1960s spell a different story as such. Social Science, since the last century, has put forth the fact that groups are prone to clashes and pose limitations in terms of thinking, self-censorship, restriction etc. We have all been a part of laid back groups. The design community is majorly against those groups that work on the distinction of ‘design by committee’. So, with all these troubles are there any chances that groups can excel in performance as against individuals? Can individuals work better than design studios?

In order to learn whether groups outperform individuals or vice versa, you need to look at the type of task:-

The group, thus, will be just like the next-best individual, depending upon the fact that he understood the solution explained by the best individual. As it is difficult to ascertain who will perform the task commendably, opting for a group is the logical thing to do. The findings stated below work for the design studio methodology-

It is surprising, but yes, not only did the social scientists were in favor of the design studio, they even invented one 50 years ago by the name of Nominal Group Technique (NGT). NGT supports only one round of brainstorming and discussion, so considering the working, the design studio is more similar to iterative NGT. 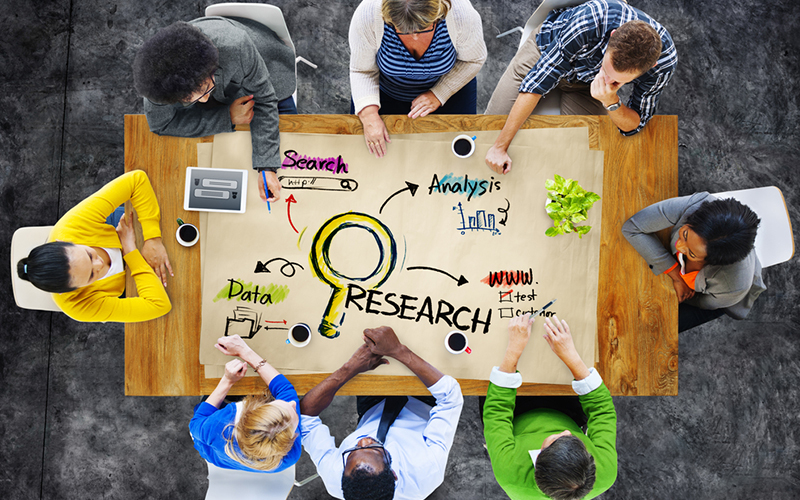 In a nutshell, what we are trying to say is that design studio methodology is enforced by research and is based on theory. In contrast to the typical ad hoc designs, the teams perform tremendously well if they include design studios in their flow. Note, however, there are a few lessons that you must follow as you incorporate it in your companies-

Hope this article has enlightened you on the concept and working of design studios. Design studios are no doubt the bright future of the design world and will empower design by leaps.