You are here: Home / Blog / Why Java Is The Future Of Big Data, And The IoT

As the bulk of data being generated by people and devices costs too much money and takes too much time to load into a traditional relational database for analysis, businesses, big or small, are accepting new approaches to analytics and data, explained by the evolving term Big Data.

Big data is all about data storage in a lake or storage repository in the cloud that has massive amounts of raw data in its native format till otherwise required. Big Data is mostly done using an open-source framework, Hadoop, written in the Java computer language.

Data analysts are able to store large data sets on affordable servers with Hadoop, and in those servers MapReduce operations are run on JVM (Java Virtual Machines) to analyze, combine, and process data.

Further, MapReduce takes a query over a data set, slices it, and runs it in parallel over various nodes. The computation distribution solves the data issue too big to fit on a single machine. Analysts get access to low-cost super-computing resources through any device by integrating MapReduce with commodity Linux servers wired into a number of computing arrays. 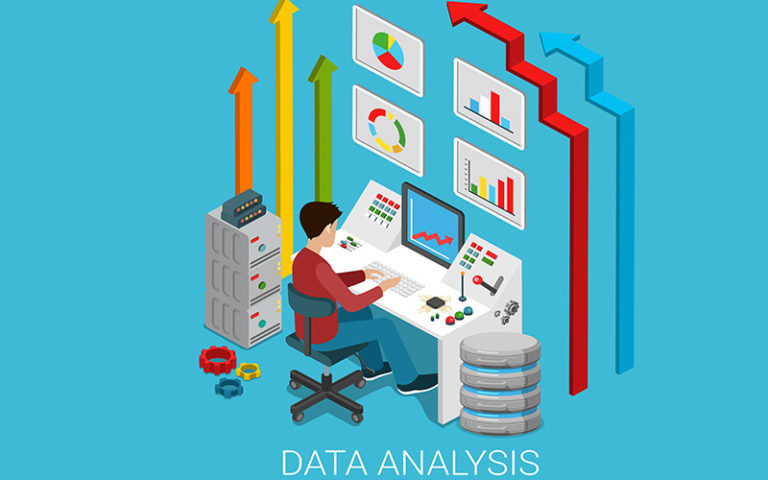 In 2015, the product manager of Hadoop and Big Data, Dan McClary, at Oracle at the recent JavaOne conference in San Francisco, motivated Java developers to refine their skills in programming on big data business development projects and enhance their careers or derive growth of the businesses they work for. McClary even talked about the recent advances in Java but warned to pay attention to a few technical gotchas that make this language difficult to understand.

According to McClary,“When you don’t know where you write blocks of data, for instance, you may end up with data nodes in particular data sets instead of an even distribution.” If you are planning to make a career in Java, then you need to take Java training from experts as it is much more than programming that you need to learn.

2. Why Do Developers Use Java?

Java is an important language to learn, and the reasons why people choose it are:
EASY: Java delivers a good experience to developers as well as end-users. It is one of the most significant advantages of Java as compared with other software design languages. Java has eliminated the importance of pointers while minimizing the difficulty of various traditions in C++ with an unassuming structure called as the interface.

ADVANCED: You can run Java anytime from anywhere.This is highly sophisticated language capable of running on any hardware and software platform. 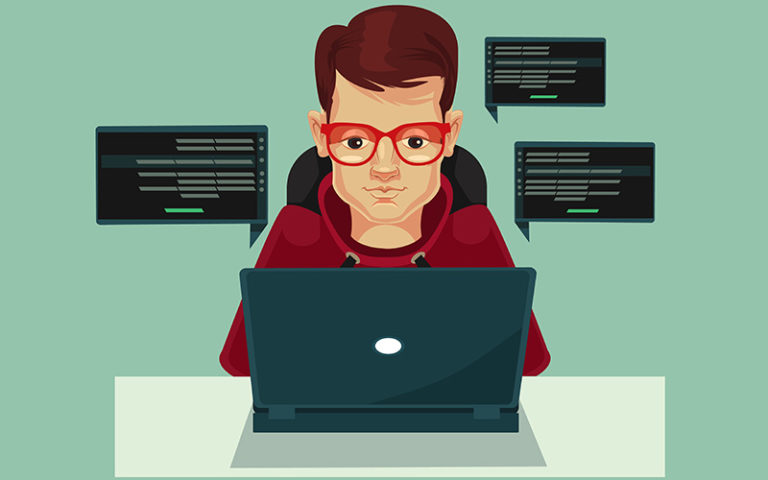 ALLOCATION: The essential feature of Java is stack provision system which re-establishes the statistics quickly. Java automates trash gathering and memory distribution which are not found in other web development languages.

SHARING: When it comes to networking competence, Java scores a good position. This means Java is informal to interact; writing networking programs senses such as sending and receiving files.

SECURITY ORIENTED: Java has great security compliance and is a secure programming language. If you are in a Java development company, you can download any folder with unsolicited programs which means the application can safely use these unsafe codes.

3. The Role of JAVA In Big Data And IoT

Big Data and IoT have been popular for a long time now. Many people have different interpretations of the terms, but the actual meaning of Big Data is a large amount of structured data that can be used to develop valuable insights.

IoT means the inter-networking of physical devices. Physical devices make network connections and exchange data with a cloud infrastructure or other devices. Most of the devices in this field generate information like GPS, pressure sensor, temperature sensor or devices which receives information particularly actuators like motors, relays, etc., together referred as the edge points of the network. 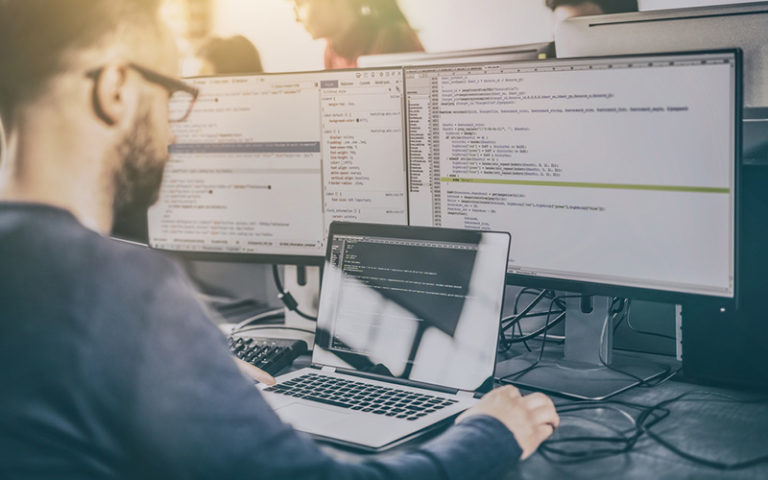 Simply, Big Data is the fuel, IoT is the senses and brain is the artificial intelligence to understand the future of a smart connected world.

As a growing number of people are connecting their devices online, the internet of things is triggering and producing the bulk of data that stresses on the need for Big Data technologies to store, manage and mine the data efficiently so that enterprises can use it to develop actionable insights. So, to store and analyze data, Java is expected to play an important role in big data and Internet of Things. 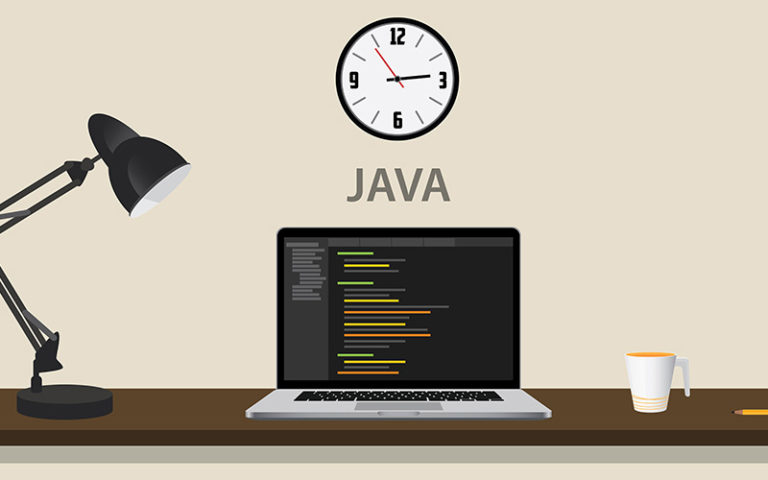 Those who carry Java skills can easily extend Pig Latin using UDF (User Defined Functions) as they can use JavaScript to write it. Java skills are also essential for developers in case of debugging Hadoop applications.

Overall, most professionals trust Java platforms compared to others on the market. As Java offers various career opportunities, the number of people learning this language is increasing. Though technology is dynamic, Java will remain a primary tool for developers across the world.