You are here: Home / Blog / Tips: How To Improve The Android Application Performance

To rule the kingdom of the app market, you got to overpower with your performance. It is the performance that will take you to the throne. It is very crucial for the apps to deliver results in order to reinforce a consumer’s opinion of a brand as an ill-functioning app can actually ruin it. Even a single negative user experiences with your app can weaken or finish your relationship with them.

As per a recent mobile app user survey performed by Dimensional Research, it is observed that only 80% of app users will take the plunge of using a troublesome app three times or less and further a figure of 36% suggests that an app with the inefficient performance made them think low about the company.

Mobile app performance if done right can transform the ratings and revenue, but the same if gone wrong can cost you big time on downloads, earnings and brand perception. Here are some key points which will help you in improving your Android app’s performance and will also keep your app functioning as flawlessly as possible- 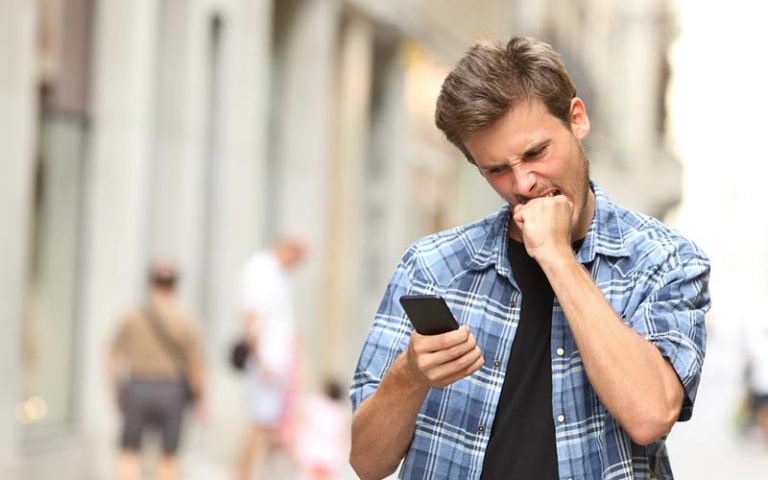 Firstly, be clear that when we mention mobile, it is not just the smartphones but also their cousins namely the tablets, smartwatches, and other smart tech products available in the market these days. Performance is one of the parameters that measure the app quality and adapts the behavior as per the load sizes as well as different cases.

For example, you must note whether the app takes a lot of time to load or crashes every time there is a surge in user activity just like when you go for a special promotion. In a sum, performance is the outcome of several factors like the mobile device, server, network and programming of the app itself. It is also seen that a user can have a bad experience with the performance even though the reason is nowhere related to the Android app.

Around 96% of the users in Dimensional Research think that performance plays a significant role whereas 76% feel that it is very significant or critically significant. The study also revealed that users are more particular about the performance rather than its cost. Although it is not a magic formula, still it has been seen that two seconds or less is the optimal time an app should take to load in order to keep the users happy. Users are very fickle-minded.

So, if they find that an app’s performance is not as per their expectations, they are quick to shift over to other brands thus causing proving detrimental to the revenue. Even ratings can tumble down leading to a major decrease in downloads. It has been recorded that a 0.1 drop in an online app can lead to 5% downfall in downloads whereas a 0.3 decline leads to a 60% downfall. Now, that is a huge difference. 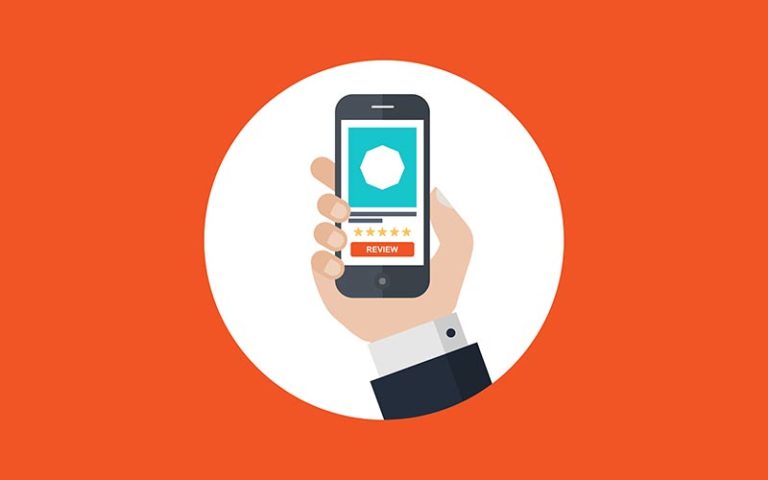 Although not regular, but 7% users generally pass bad reviews if an app commits errors, fails often or stops responding and 8% will mark a poor star rating just because of this. On the other hand, if your Android app delivers extraordinary performance, it can become your milch cow.

Talking of figures, as per a case study, one-second fall in page load time is a boon that enhances 27% of the conversion rate. According to the same study, mobile pages that took an average of 2.4 seconds to load experienced a rise of 1.9% in conversion rate over a time period of 30 days. The same is the story with web performance as well.

For instance, after accelerating the speed by 60%, President Obama’s website accumulated an extra $34 million for his campaign in 2011. Yes, performance is the king; be it web or mobile. A company that creates the web or mobile apps should give prime consideration to performance and even include performance testing as an integral part of the QA process. Okay, so that’s the reason tech companies are employing performance testers, so as to stay ahead in the rat race. 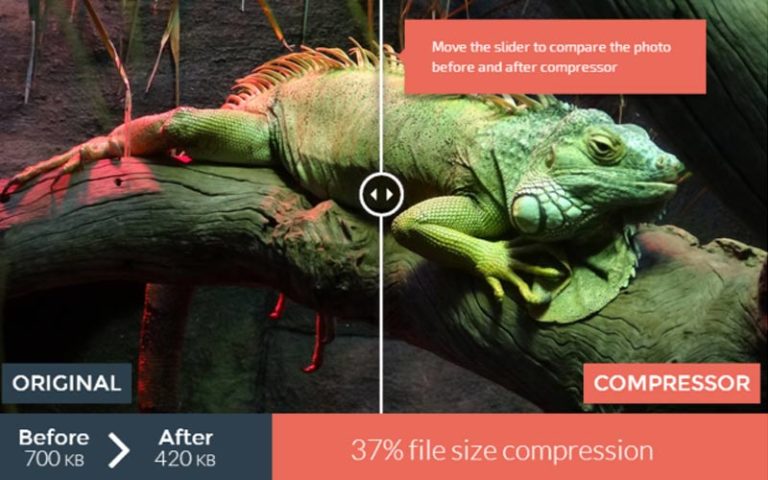 Remember that when you compress an image, you are reducing its size in bytes without hampering its quality as a whole. Even certain sites come to your aid to support this function and one such good site is compressor.io. Be particular with the size of the image as it causes the wastage of bandwidth to depend on the browser to adjust high-resolution images into a smaller width and height. Be extra careful that images are appropriately sized and thus ready for action.

Caching is that portion of the computer’s memory that retains recently utilized information. It can stock up images, files and web pages etc. on its local hard drive to enable quick usage while enhancing performance and lowering traffic on the network. Downloading of external resources can be time-consuming, so pay special attention to cache your images. 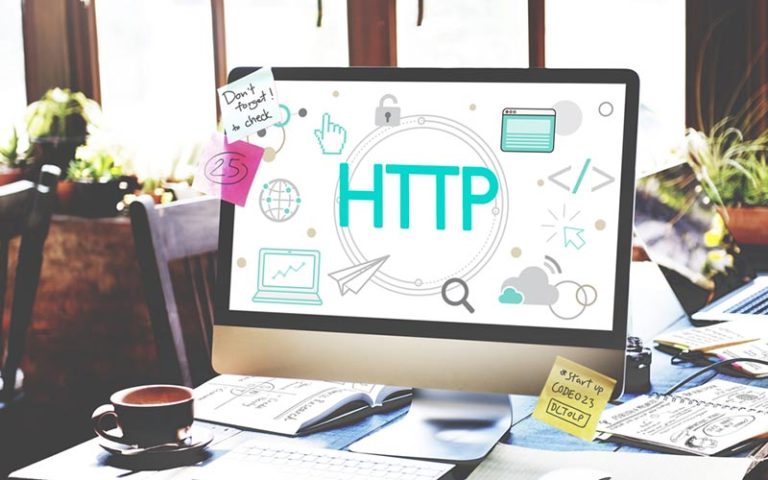 Prefer going for fewer HTTP requests, needed to acquire resources for each page, so as to reduce the complexity for your Android app.

When the app has the task to load multiple templates that are when the burden increases and it becomes slower. In order to increase the speed of the Android app, load only limited templates just by reusing them. 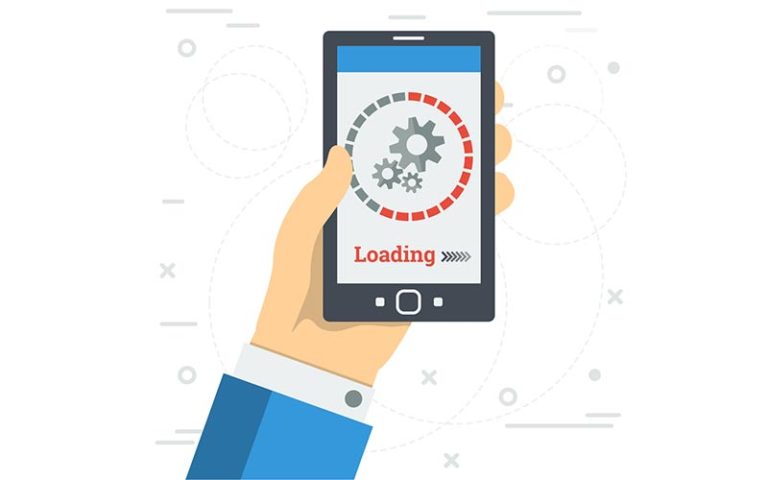 People always doubt the load times and consider it 15% slower than they actually are. Yes, even the opinion on the performance counts. Just make your Android app load in a manner that gives the impression of quick loading time, even if that is not the actual scenario. One method is to give some clear, quick feedback as the application is in the process of obtaining a background response. Adding something during the loading process will give the users an illusion that it is loading rapidly.

8. The Need For Data

If your Android app is supported well only with the help of massive data, then that is when you should go ahead to load it. Don’t keep the user waiting for a longer time than that is needed by looking into the parts of the app. Dividing the assemblies will make the target easier to accomplish. There is also another option in which you can pre-load or prefetch the data so that the user is not kept waiting for long at the time of requirement of data. 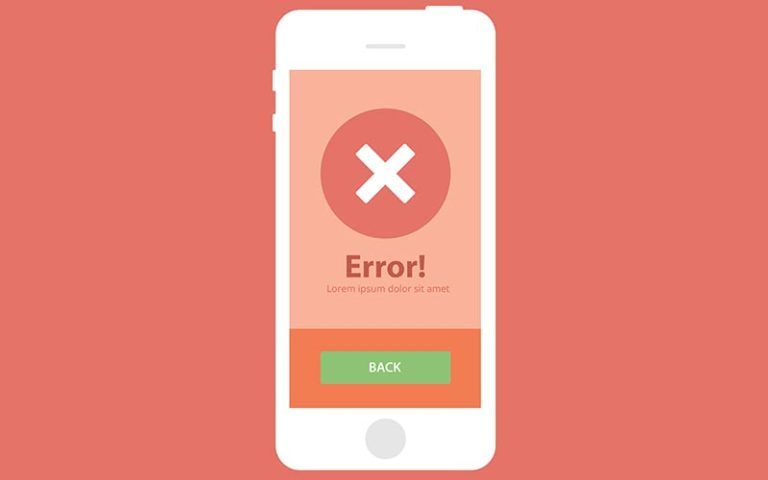 At the time of network problem, while the user is amidst the process of completing an action, it is best to prompt them as to why the action has failed in between. Also, give them the option to store the data to be used later, so that they can continue with their task once the connection is back in order.

Apps should pass all the testing to make sure that they behave as planned and are workable across multiple devices and networks etc. it is better to test them thoroughly for performance and keep a regular check on them. One delusion that many developers are engulfed with is that they have to wait for the development process to finish to begin the testing process. Testing is really a blessing for the time and cost especially in the cases when the bugs and performance are less and smooth to handle respectively. 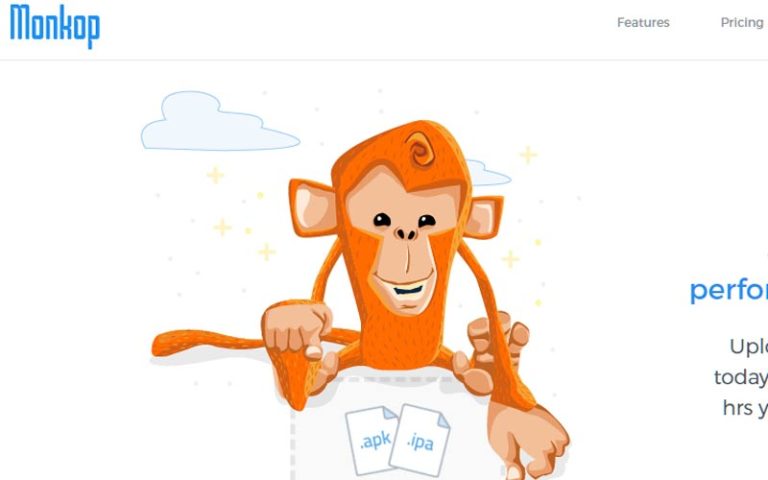 There are various tools available in the market to conduct mobile performance tests, but an excellent tool amongst the lot is Monkop because of its simple function used in testing of Android apps. First, you have to upload your .apk and then if you want, test data and scripts.

Further, Monkop evaluates your performance, functionality on various mobile devices and security issues. What makes it an excellent performance tuner is that it performs a thorough performance analysis that consists of resource consumption as well as response time. It also gives you a report that explains everything about your app, its negatives and how to sort these issues. 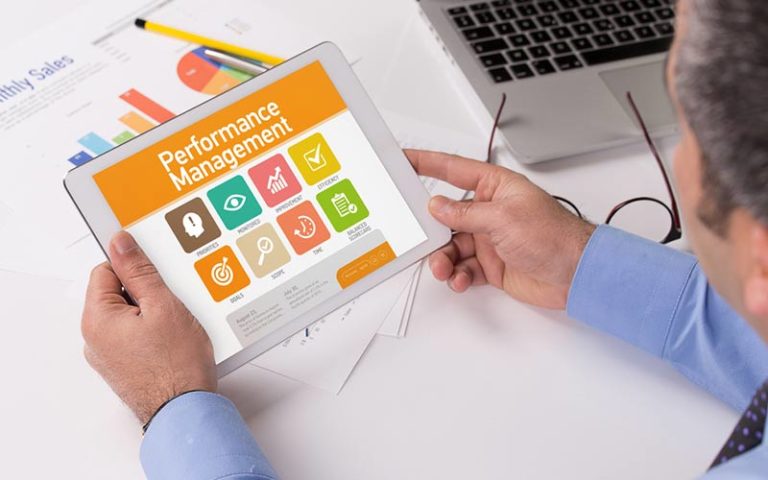 APM (Application Performance Monitoring) looks after the checking and maintenance of the performance and the delivery of software applications. APM is useful in spotting and finding intricate application performance problems so as to establish a minimum mark of service across the board. It operates on two sets of performance evaluators i.e. those that are related to the performance as per user experience and those who check the computational resources that the Android app employs for the load.

If you want your Android apps to score on the lines of scrolling, prefer using UI thread for UI only. This will be great to handle 99% of your problems. Don’t load images, parse JSON, access databases and work on networking calls on UI thread. If you want quick solutions, go for libraries in case of images, JSON, and networking. In case of database access, use Loader that is very effective to do batch updates to databases and thus, shift your focus on the important stuff in the app. 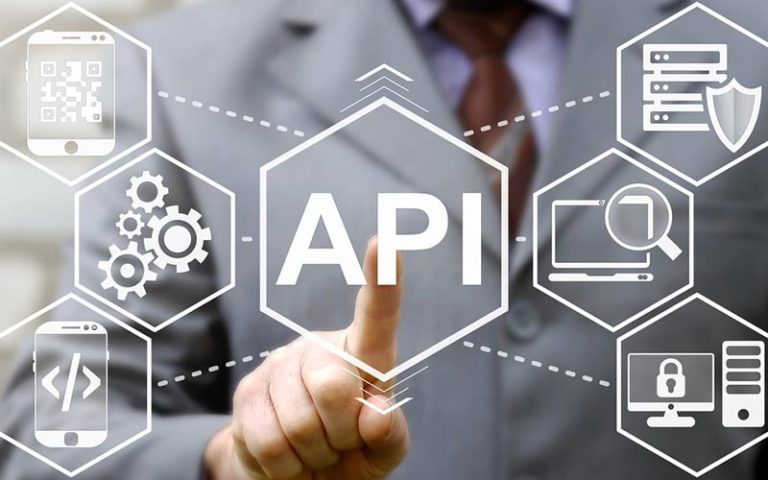 APIs are a good tool to make your app fast and responsive. Don’t forget that service methods run on UI thread. Make use of IntentService, AsyncTask, Executors, Handlers, and Loopers. To enhance the performance Firstly it is important to understand the APIs and tradeoffs. Also, make sure that you provide the correct solution to the apt problem. Evaluate which API can tackle which problem in the best manner.

Be it the engineering department or the marketing department, performance has become the prime factor for every professional. Organisations should delve into the concept of testing early and testing regularly. If everyone agrees with the dynamism of high-performing apps, it will be simpler to craft a plan and work on it. Everyone should understand the causes of slow performance so that the issues can be tackled with versatility and put to rest.

Mobile app performance is our point mine when it comes to retention rate, ratings, download ratios, conversions and yes, how can we forget-revenue. If we focus all our efforts on the creation of a robust Android app that satisfies and goes beyond the performance expectations, our users will be in love with the app and use it time and again, thus ultimately, strengthening their viewpoints on the brand and establishing a deeper connection with it.