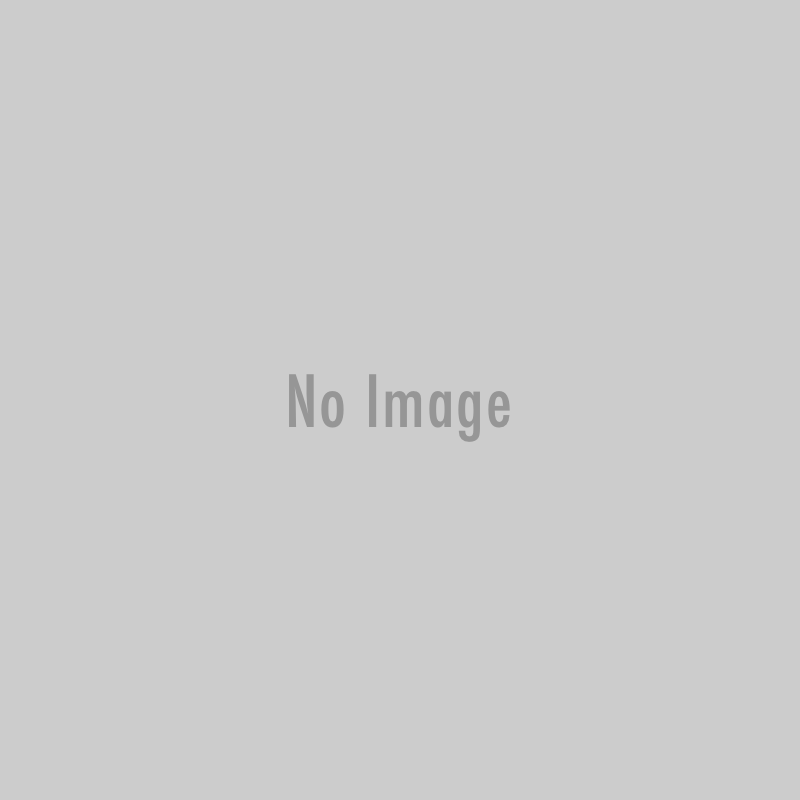 What is Look & Feel?

The look & feel of a website or software describes its appearance and functionality. Look and Feel is a term used in respect of a graphical user interface. Aspects of an interface look and feel including colors, shapes, icons, layout, text font, and the use of various Web controls such as text boxes or checkboxes.

In software design, the look and feel of a graphical user interface include aspects of its design, including elements such as layout, color, size, and typeface ("look") as well as the behavior of dynamic elements, such as buttons. boxes, and menus ("Feel").